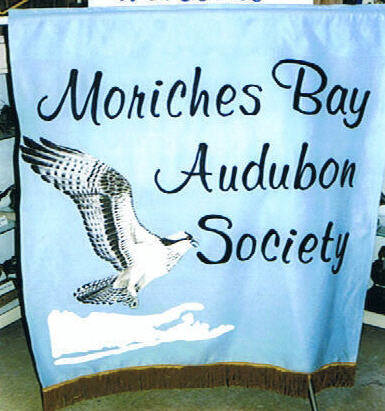 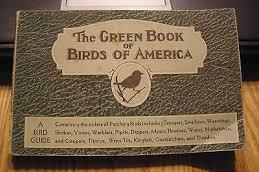 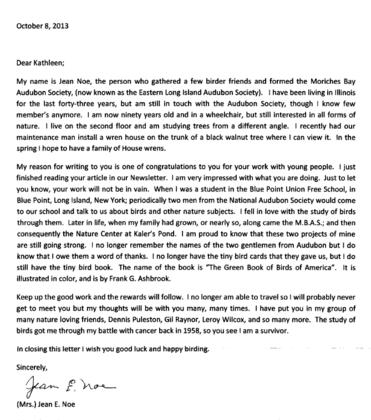 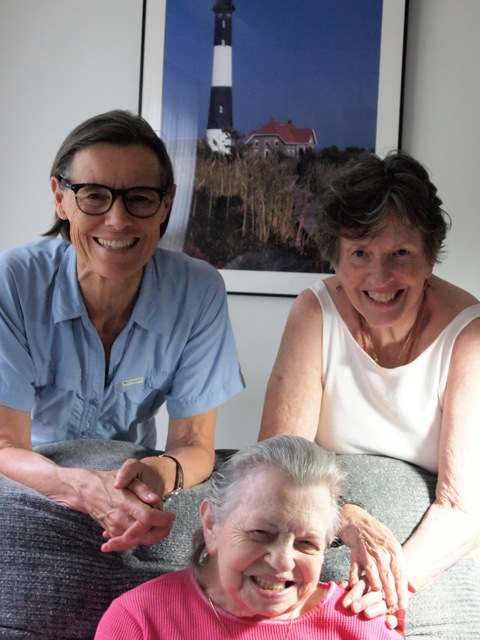 Jean Noe, seated between Wendy Paulson, left  and Kathleen Heenan. Wendy and Kathleen visited Mrs. Noe in Elgin, Il in 2014.
The letter that Mrs. Noe wrote to ELIAS that prompted this article.
The Green Book - Birds of America given to students by Audubon in the 1930's to help them learn about the birds. It is, or was, still available on Amazon. 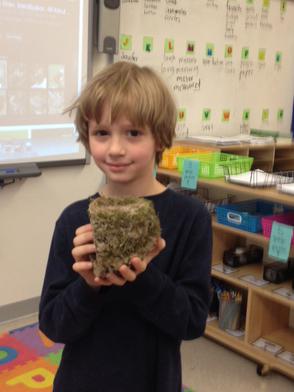 Will, Jackson, one of the students in Kathleen Heenan's classes, become a life-long birder? He brought in a Phoebe's nest that he found under his grandparent's home. He and his friend go birding every day.
Copyright 2022 Eastern Long Island Audubon Society